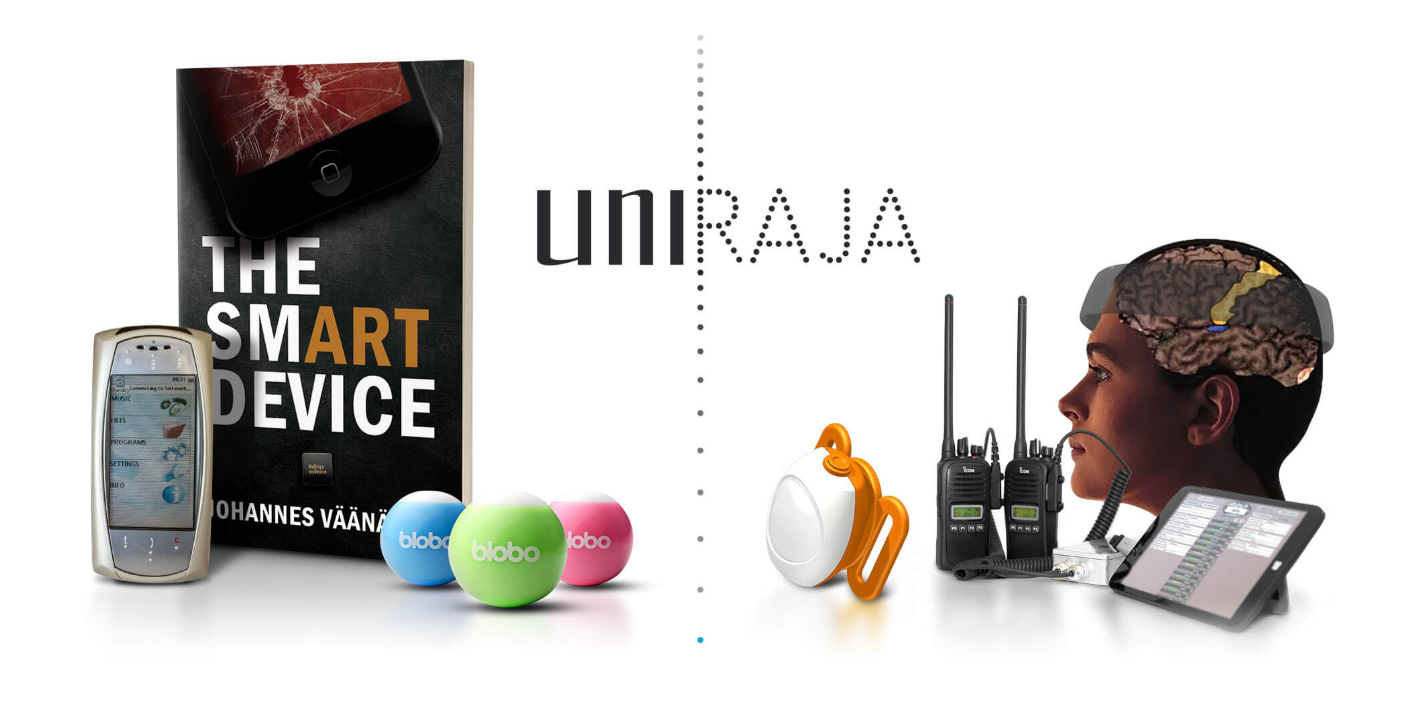 MyOrigo myDevice – the mother of iPhone

Today’s iPhones and Androids were not born out of thin air; all their key elements were introduced years earlier by MyOrigo, a small European tech startup founded and led by Johannes Väänänen. MyOrigo’s myDevice was the first motion-controlled cellphone ever created, and it defined the “modern smart phone” from all key aspects: finger-usable touch screen with QWERTY keyboard, swipe, auto-orientation, motion control, full web browsing on a small screen, and 3rd party apps.

MyOrigo’s myDevice smart phone was a revolution in it’s time, tested and published in many magazines including PCPlus’s special test in Octobor 2003 issue. The full history of development of this magnificent piece of technology – and how it’s inventions eventually were included in original iPhone, making Apple the most valuable company in the world – is described in detail in Johannes Väänänen’s book “The Smart Device” (ISBN 1523448520).

This story and Väänänen were also exclusively featured in awarded documentary movie “Nokia Mobile – the story of the mobile phone”, where Väänänen demonstrates MyOrigo’s myDevice and explains the interactions between Nokia (who did not take the inventions of Väänänen) and Apple (who did, and later created iPhone).

Väänänen’s Patents regarding some of myDevice features are currently owned and used by Apple.

Väänänen showing the MyOrigo device in a press interview (in Finnish): 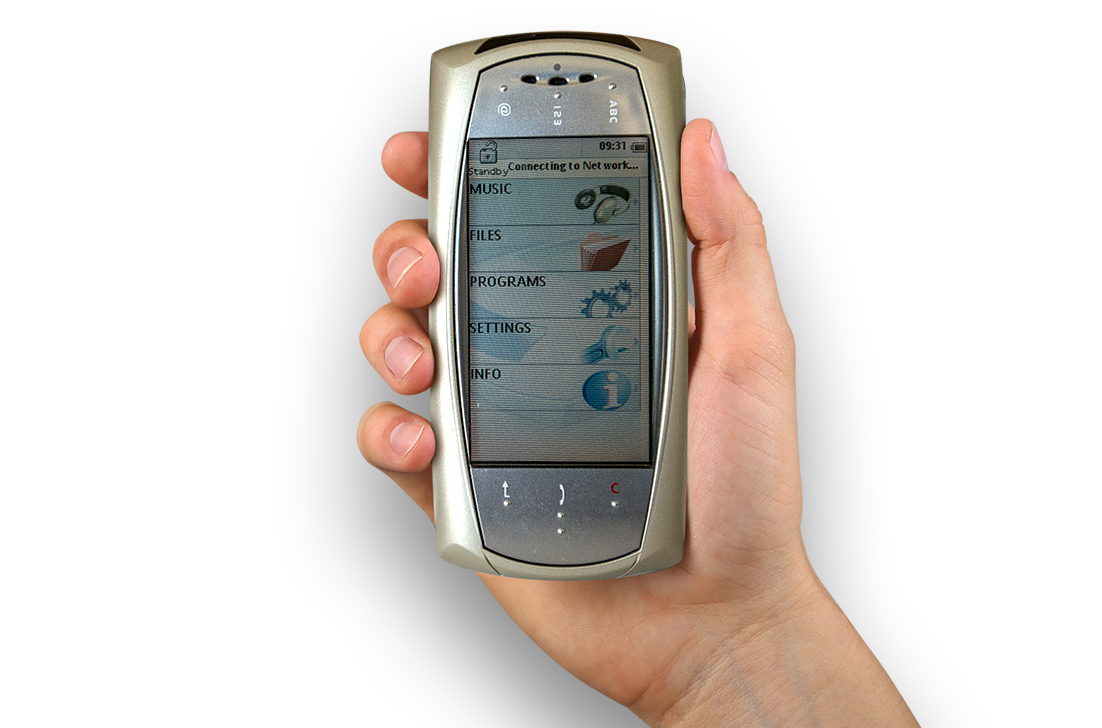 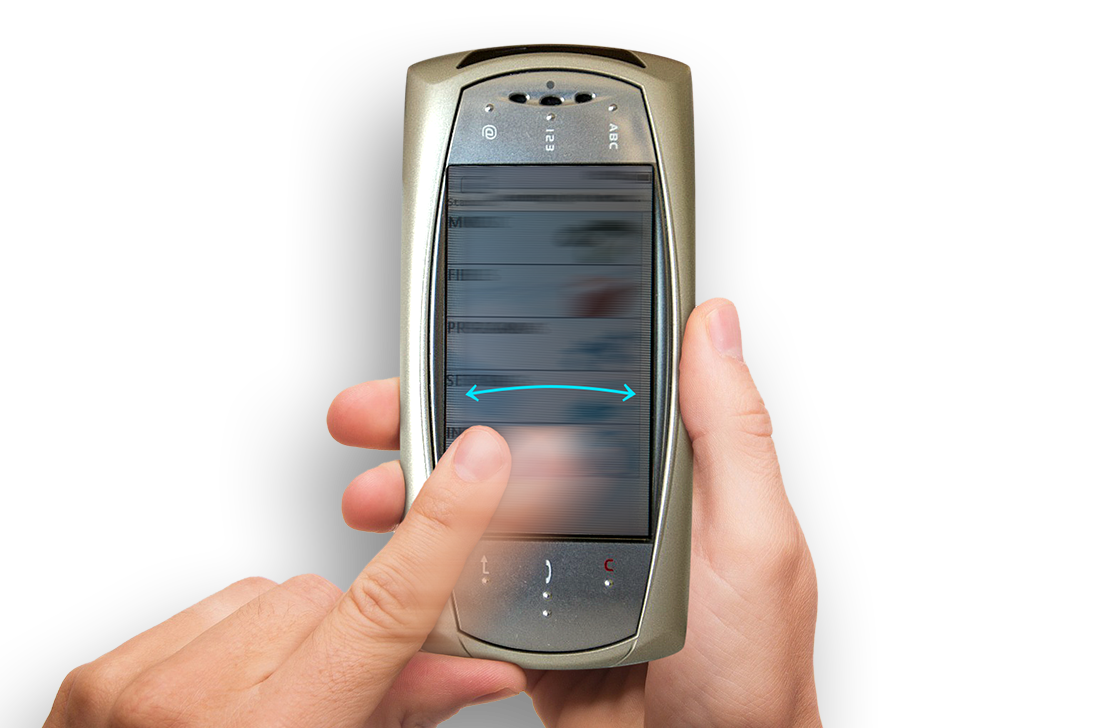 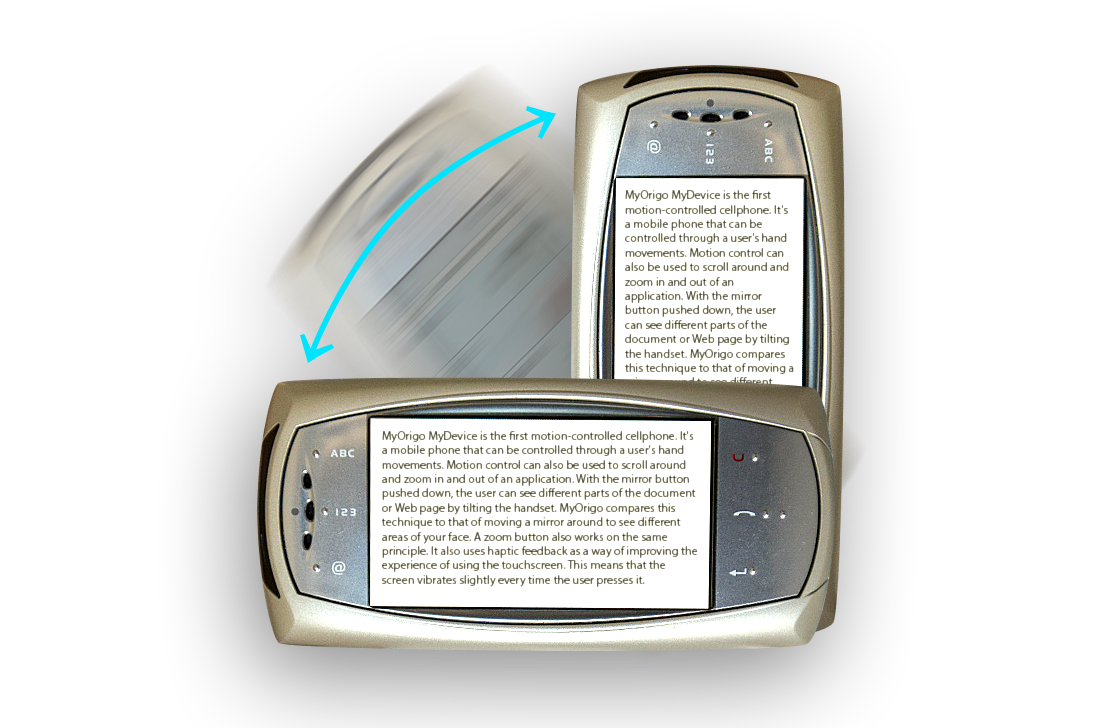 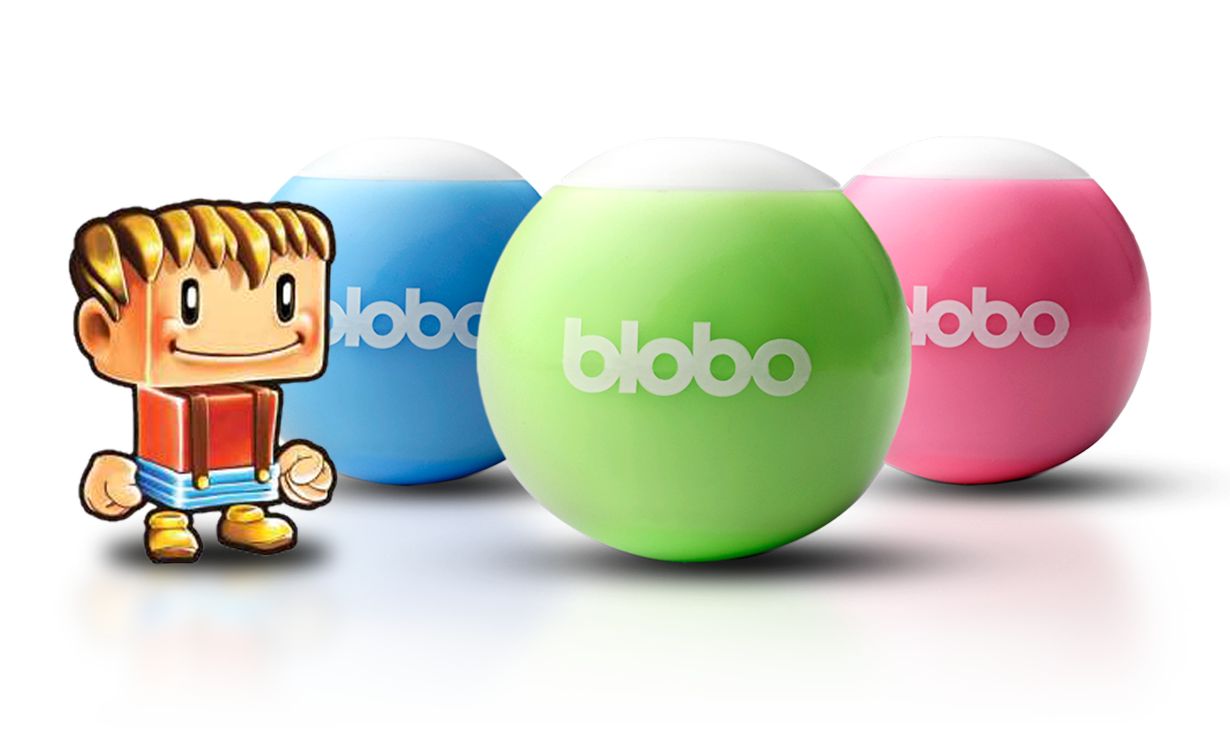 Blobo is a golf-ball sized motion controller, a “ball” with a big heart. It connects via Bluetooth(tm) to any computer (Windods and Mac) and enables swing-and-play games with the most elegant fashion, moving and squeezing the Blobo ball. Technically, Blobo detects motion and rotation in space and reacts to acceleration, pressure and magnetic field. Blobo is accompanied with fantastic games such as Basket-ball, Karate, Archery, Running, Long Jump and Ski Jump.

Väänänen’s company Ball-IT Ltd. Finland launched this motion controller with STMicroelectronics (one of the largest electronics component producers in the world) before Nintendo Wii.

LRC (Last Resource Communication) brings alternative, cost-effective and cyber secure system for national military- or civil organization´s secure digital data connection. Effective communication is a basis for every chain of command both in military as well civil defence. Vulnerable side of a long-range radio communication is a dependence on the infrastructuree.g. high antennas. In peace time lot of communications are conducted using fixed infrastructure like antennas put on the mobile mast. There lies also a great vulnerability – all the positions of the masts are known and they are easy to eliminate during crisis time. 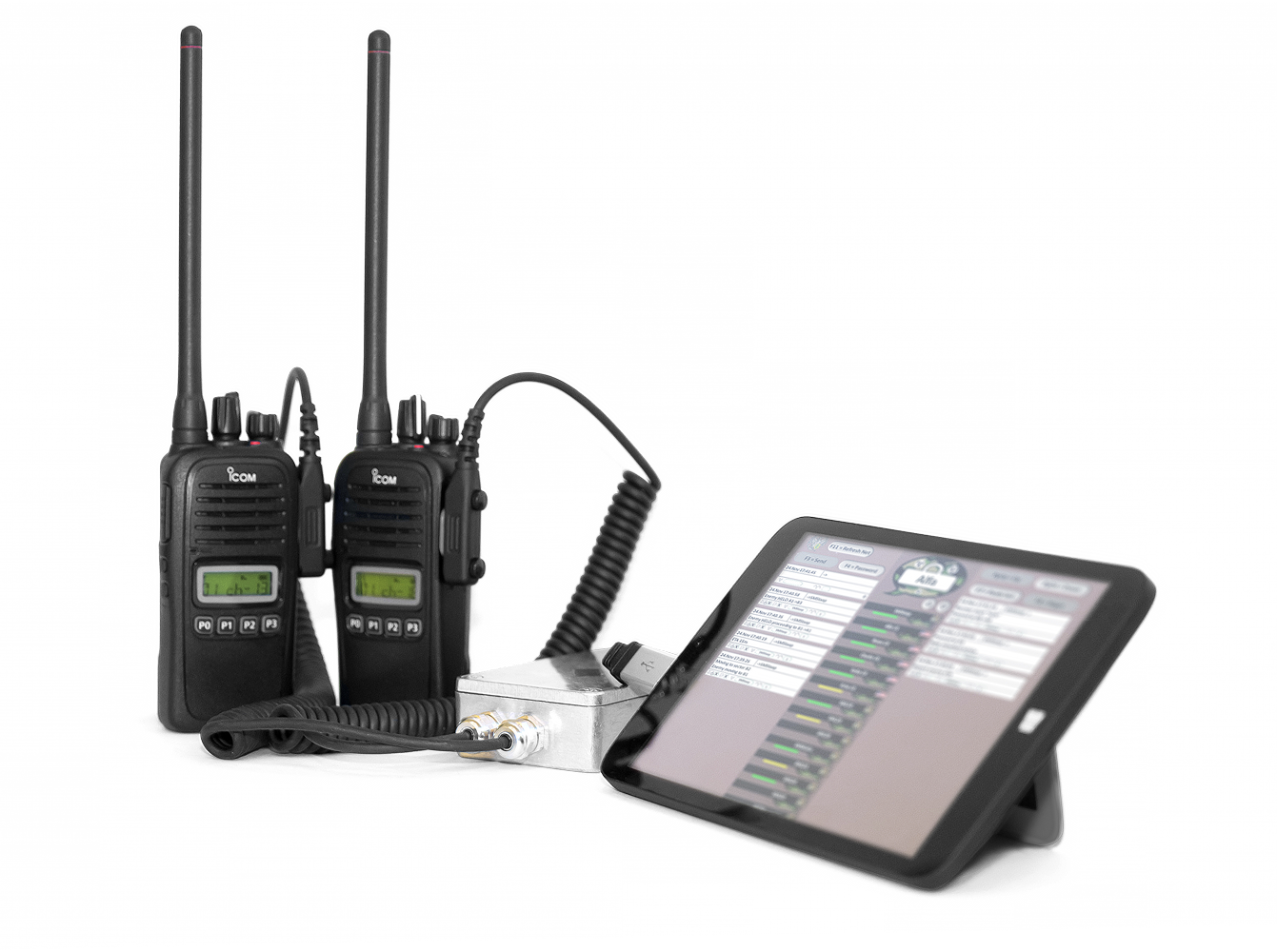 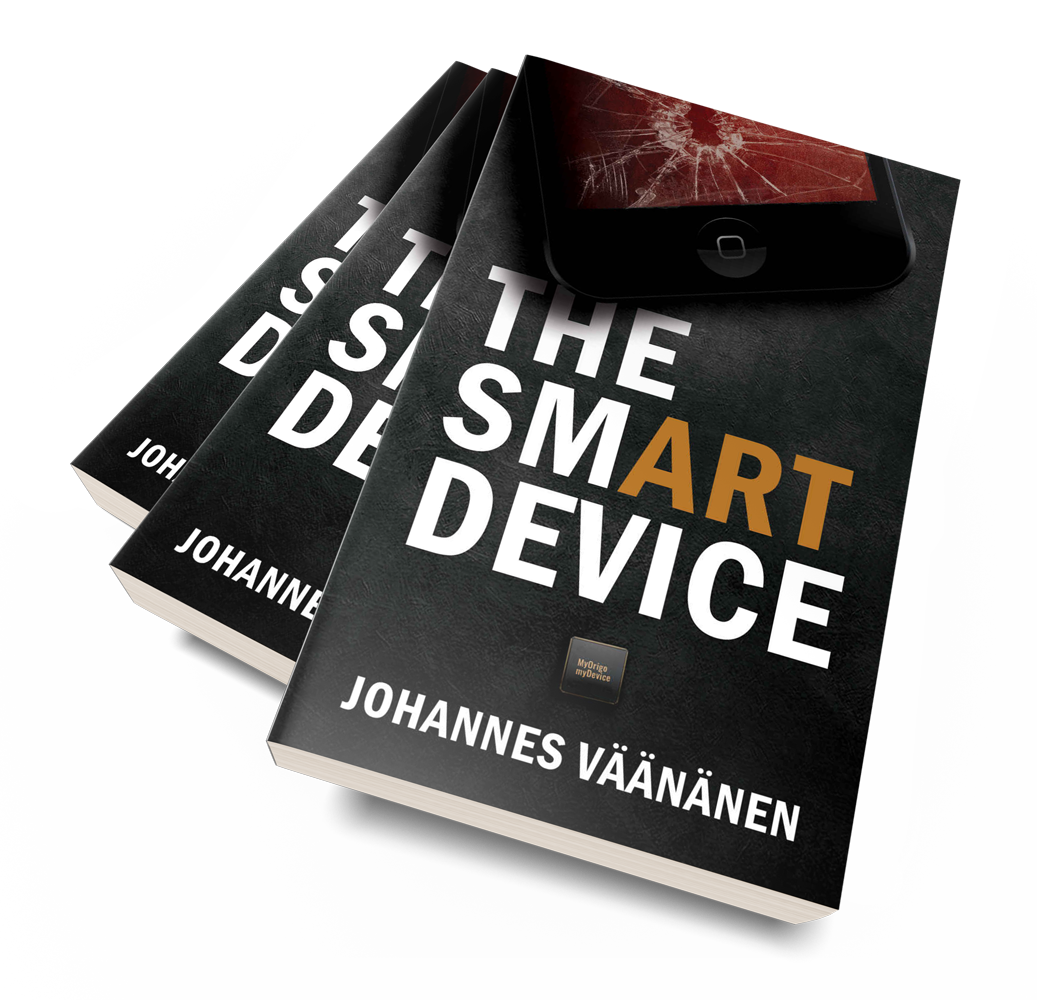 The Smart Device by Johannes Väänänen

A true story of development of the modern smart phone, told by the inventor himself. Today’s iPhones and Androids were not born out of thin air; all their key elements were introduced years earlier by MyOrigo, a small European tech startup. This book tells what really happened, and how many of the famous iPhone features were actually invented.

Buy this book on Amazon

For once I was blind, now I can see

Johannes Väänänen, the original inventor of the iPhone user interface methods (MyOrigo myDevice launched for the public in 2003, 4 years before Apple’s iPhone, story told in 2015 book “The Smart Device”), and also the original inventor of motion controlled gaming (Ball-it’s Blobo, launched for the public in 2005, 1 year before Nintendo Wii), and who holds more than a hundred patents worldwide, now develops his next and most important invention to date. It will redefine the digital frontier and the world forever – again: The Seventh Sense. 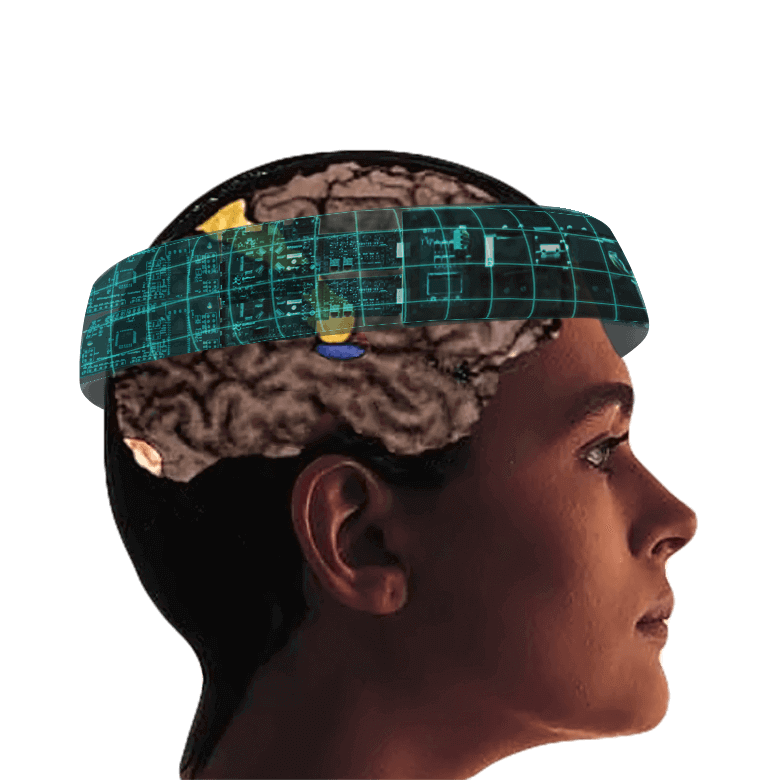